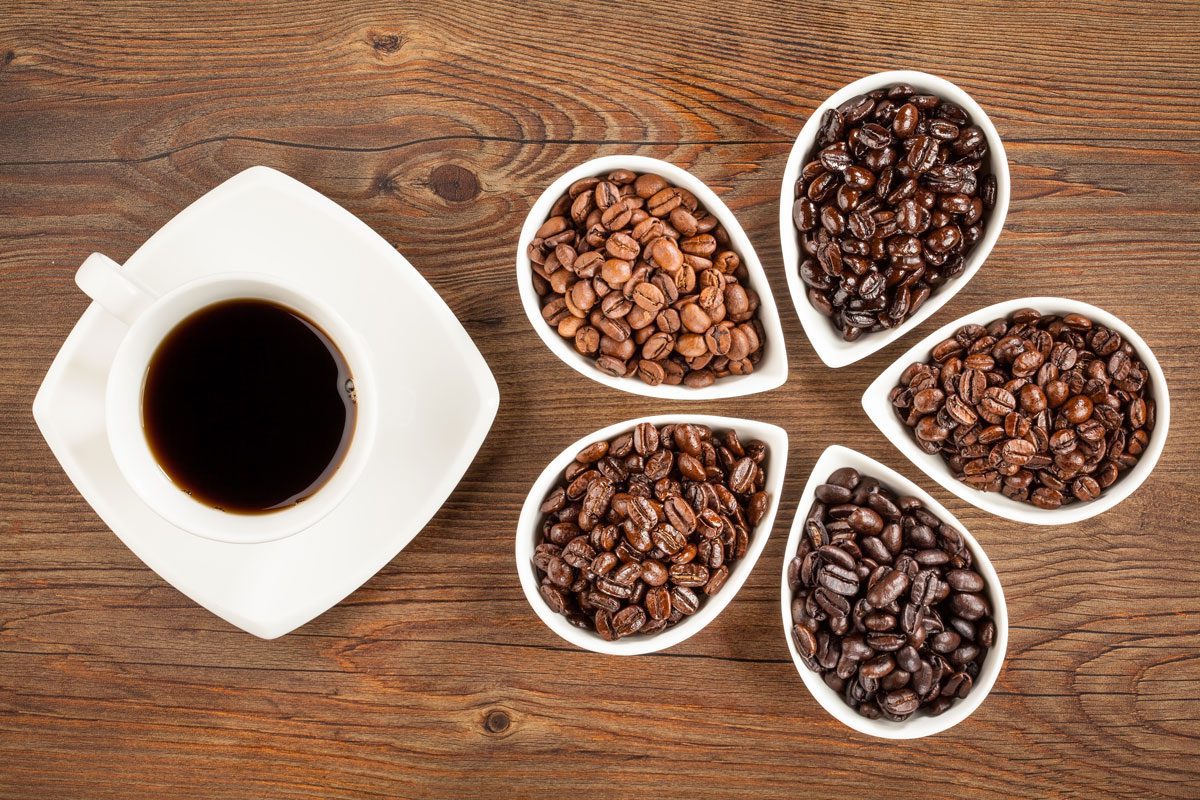 Coffee is among the most popular drinks in the world. Each day countless human beings make coffees, drink coffees, catch up with friends over coffees, and spend a whole ton of time talking about coffee!

Despite this, there is often so much about coffee than even big coffee fans are yet to learn. The world of coffee is so big and diverse after all. So let’s look now at 7 of the most surprising coffee facts out there, that you can be sure to pour into your next coffee convo with family and friends.

Today we know coffee beans as the brewable beauties we use to make our favourite drink. Once upon a time, chewing coffee beans instead of brewing with them was more popular. Early African tribes used to love the beans as a chewable treat that could deliver them a surge of energy. Today we use coffee in much the same way, but now we drink it!

2. COFFEE WAS ONCE VERY CONTROVERSIAL

It’s hard to imagine here and now in 2018, but back in the 1700’s drinking coffee could be a crime. To the authorities back then (who let’s face it, were clearly boring people in need of a good coffee) they felt the hyperactivity coffee could cause – and the fact many rebellious people who disagreed with their government tended to hang out in cafes – meant the drink should be banned. Fortunately common sense prevailed over time, and coffee was made legal.

3. FINLAND IS THE HIGHEST PER CAPITA COFFEE DRINKING NATION

Finland has a population of just 5.5 million. Despite this, they’ve had no problem rocketing to the top of the world coffee rankings. Drinking more coffee in the world per capita than any other nation on the planet, drinking three times more as a whole than the 350 million people who call the United States home.

4. THE INSPIRATION FOR THE CAFE LATTE BEGAN IN FRANCE

While it’s clear the Italians today have a lock on producing the perfect cafe latte, the history of the drink actually began over the border in France. In the 1600’s a French doctor suggested to his ill patients that having coffee with milk would help cure them. After tasting such a wonderful combo, everyone decided the caffe latte was a winner.

5. THE AVERAGE BARISTA IN ITALY IS AGED 48

While Italy may not have created the cafe latte they have certainly made up for lost time by creating a leading coffee industry that is the envy of all coffee fans outside of Italy. While in most parts of the world a barista may be relatively young in their teens or 20s, in Italy the average age of a barista is actually 48! All those years spent perfecting a craft, and undoubtedly every single year a happy one spent making coffee each and every day.