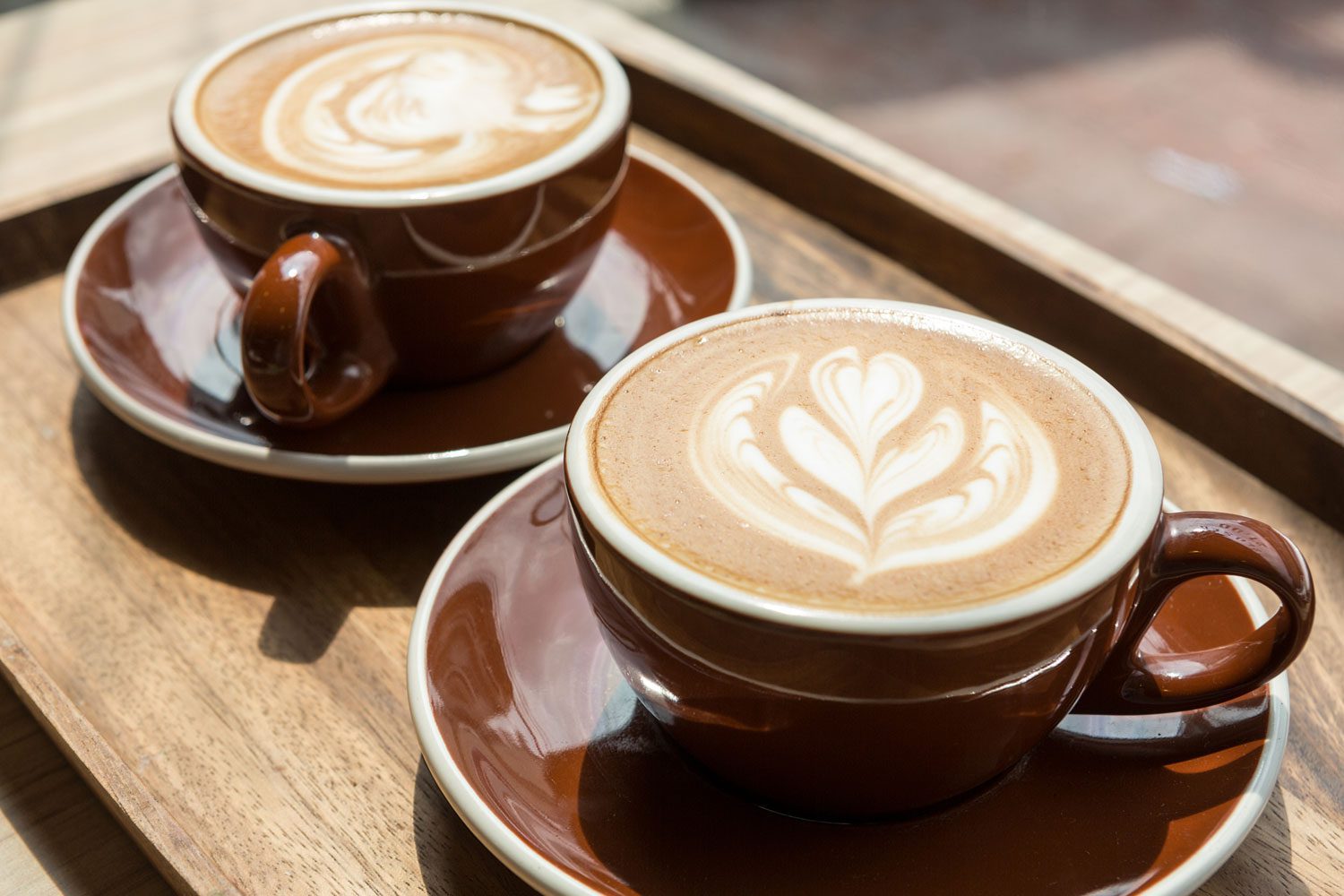 5 Great Different Milks To Try In Your Coffee

Just as coffee is a magical drink, milk can be a first class addition to it. While it’s true some purists say any milk added is no good, there’s just as many coffee lovers who can’t imagine their daily brew without a bit of white froth atop it. But even among big coffee fans, it can be hard to know about all the differences out there from one milk to the next. Let’s look now at 5 great options.

This is the one we are all familiar with. We see it in the milk fridge of our local supermarket, and it’s likely to be the one on offer when you go around to visit your Uncle Jack or Auntie June for a coffee.

Some afficandos may think using regular cow’s milk isn’t that A+, but in reality it can be the best addition to your coffee given its full flavour and texture. There’s a reason it’s the default choice of many after all.  This said, if full cream and full taste isn’t your thing, there’s plenty of other options out there.

2% milk promises to deliver a great taste but with less fat that cow’s milk. It is in effect the Diet Coke of the milk world. While some may say it doesn’t deliver the great taste of regular milk, it is still pretty good, especially for those on a diet.

In the process of milk making skim milk is proof sometimes the name says it all. By literally skimming a layer of cream off the top of the milk, it provides a different taste to full cream milk that many report as blander. While this blandess may not appeal to everyone, some coffee drinkers like skim for the fact it doesn’t risk overpowering the java in the way other milks can.

This milk is a great accompaniment at the times when you want a lighter taste to your coffee.

Because soy is not dairy-based, it has a different constitution compared to cow’s milk. That means once mixed with the coffee it does not add the heaviness – so while creamy latte lovers may not adore soy – many coffee enthusiasts who light just a little of that milk taste will love soy.

While soy doesn’t deliver a regular milk taste, it does have its own profile. Typically making the drink lighter and nutty. For that reason, it is the go-to for many who love a light and vibrant cup of beans.

Of all the milks on the list, Almond will deliver the thickest taste. It’s ideal to add atop an espresso when you don’t want a straight black, but still want to retain some weight and body to their drink.

Some coffee drinks may find almond milk too strong – especially when mixed with certain types of coffee – but for those who know it and love it, it is easy to place it among the favourite milks of choice.

Before you pour away…

If you are currently on a diet or lactose intolerant you may need to avoid the first couple of options on this list. Nonetheless, many people who are not dieting (or lactose intolerant) have the ability to drink cow’s milk, but also take a liking to the alternatives on offer for the different taste they deliver. So, if you are yet to try anything beyond regular full cream milk, get started and have fun!