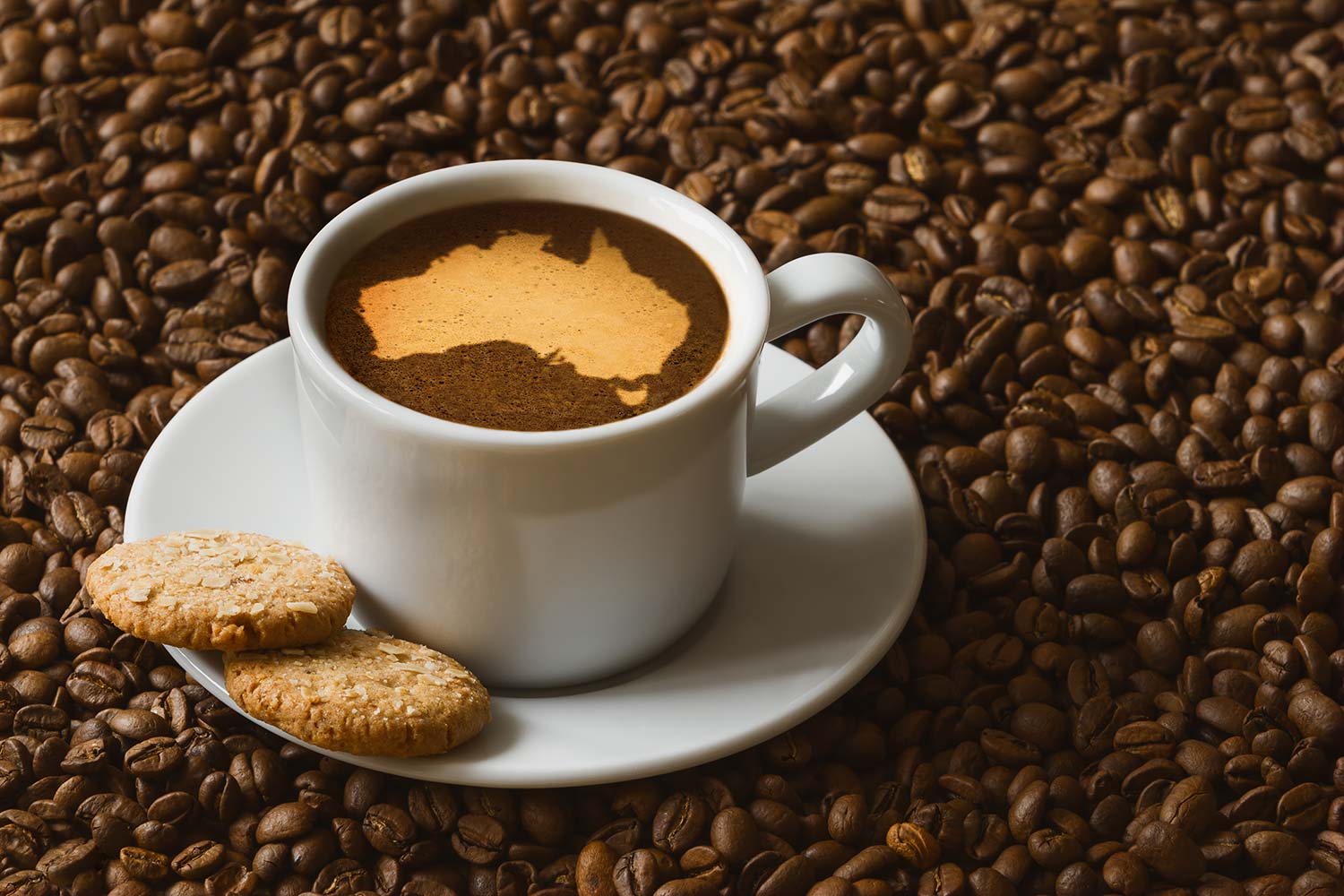 Australia has a unique coffee culture. Influenced by its large Italian population, the coffee movement has grown into a thriving community with its own practices, ethos and lingo. If you try and order just a standard cuppa you’re going to get a whole heap of questions back. Is that a long black? Flat white? Espresso? Macchiato? DeCaf? Soy milk?

The list is endless, so it’s important that you know what you’re talking about before you think about trying to get a cup. While a Latte, Mocha and Cappuccino are pretty standard the world over, not every drink has the same meaning or name.

Walk into a coffee house in the U.K asking for a long black and you may get a confused look from the barista behind the counter. Or try and get a “milky coffee” in Sydney and you’ll get laughed out the shop.

Be warned, if you love a Flat White in the morning you might not want to ever leave Australia, because it’s not that common elsewhere. You can get it in New Zealand and perhaps the United Kingdom, where Aussies are taking over the coffee game, but most other places won’t know what you’re talking about. The Flat white is an espresso shot with steamed milk. Less frothy than a cappuccino, not as much milk as a latte, perfect. If you want to try and get an equivalent abroad, ask for a latte with no or very little foam.

Elsewhere, like in the United States, this is called an espresso but in Australia you’re just going to get a confused stare. Here, a short black is simply a shot of espresso.

A long black is a shot of espresso mixed with hot water. It’s usually called an Americano outside of Australia.

Rather than a double shot espresso you should simply order a Doppio.

This can be a confusing one as in Australia, you can order two types – a short and long Macchiato. A ‘Short’ is an espresso with just a dash of milk and a ‘Long’ is a glass with two shots of espresso, and small amount of milk. In the United States though, it’s a cup of hot milk with a shot of espresso poured in. Make sure you get the right one when you order.

Even cold coffee drinks can be confusing. Here an iced coffee is a shot of espresso with cold milk and ice cream, where as in other countries it’s used to refer to a cup of drip coffee over ice.