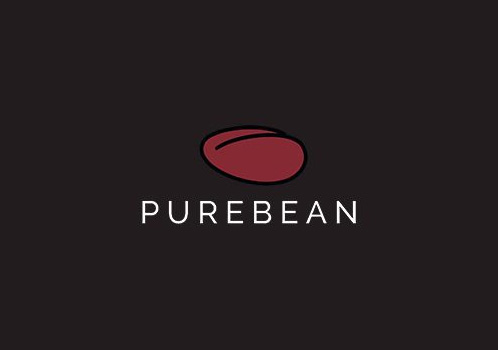 That morning cup of wake you up which most of us can’t start the day without has been the subject of much debate over the years. A litany of studies, scientific and otherwise, have made all kinds of claims that coffee can both help prolong your life and send you to an early grave.

These results have led to wide-ranging myths that have been circulated and repeated over and over again. Some are true, most are false. So before you head over to the office coffee machine to start your day, check out these six common myths that are often perpetuated but hold very little basis in fact. You may be surprised by how many of them you believed up until now.

1. Coffee Can Cause Insomnia

One might guess that this myth gained popularity because we drink coffee to wake us up due to the caffeine content within. But the reality here is far different.

While everyone knows that the coffee machine for work can provide you with a powerful stimulant, the human body is far more powerful in its capacity to convert that caffeine in your system. It takes as few as four and as much as eight hours for your body to dismiss caffeine entirely, so unless you’re drinking it right before you go to bed you really won’t have a problem falling asleep.

2. Coffee Can Cause Weight Loss

This myth is based on the caffeine element as well. While it’s true that caffeine can help curb hunger and even speed up your metabolism only ever so slightly, don’t expect your 9am eye opener to help you shed those extra pounds. In fact, the converse might be more accurate because unless you’re drinking your coffee black you’ll be consuming sugar and cream or milk, both of which may contain fat.

Even those fancy french vanilla hazelnut caramel specialty brews might contain the same fattening additives. So before you sign up for that coffee machine service as a substitute for hitting the gym, the reality is you’re still going to need to rely on a good diet and exercise regimen to reach that ideal weight.

3. Coffee Can Sober You Up

You’ve likely seen it done in movies, maybe even tried it yourself. A few too many alcoholic beverages can lead to a drunken stupor and the quickest solution to regaining sobriety is a cup of hot black coffee. Unfortunately, it doesn’t work, at least not in the way you think.

Drinking coffee after a night of beers and shots won’t sober you up, but the caffeine will give you the sensation that you’re more attentive and awake. However, combining the two could prove potentially harmful as the caffeine may convince you that you’re more alert than you really are, but getting behind the wheel is still a bad idea.

4. Coffee Can Be Addictive

Step away from that office coffee machine. You’ve had enough. Sound familiar? Probably not because who in their right mind would get between you and your cup of hot coffee, right? If that sounds like you, then maybe you (or your co-workers) are starting to wonder if you just might be developing an unhealthy addiction to coffee.

The truth this time might hurt just a bit, as this myth does have some basis in fact. It’s true that caffeine is a stimulant and any stimulant can bring about a dependency. The likelihood of it however, is not high. But the good news is that coffee is an easy habit to kick. You may feel some slight withdrawal symptoms but nothing major and they usually clear up after a day or two.